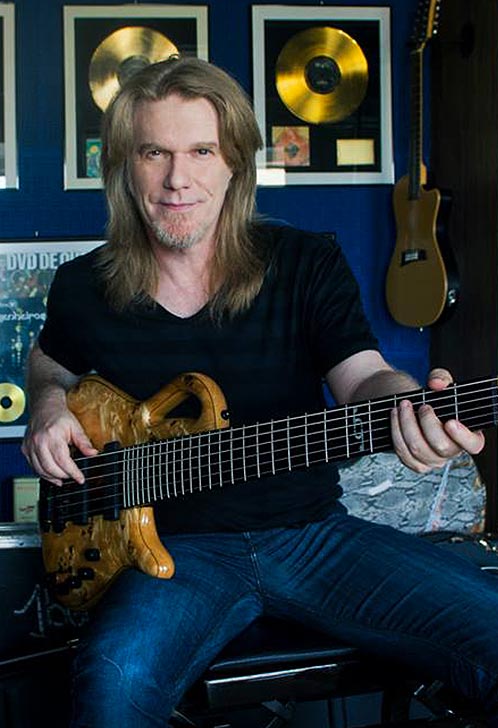 Humberto Gessinger is a legend in Brazil. He’s a singer and multiinstrumentalist with a very successful career that in 2016 will complete 30 years.

Born and raised in the city of Porto Alegre in the south region of Brazil, back in the 80’s he was the founder and main composer and arranger of the rock group Engenheiros do Hawaii. The band’s first album, “Longe demais das capitais” was released in 1986 and sold more than 2 million copies at the time. The band set to be one of the most popular rock groups in Brazil. Their following albums were giving them the support they needed to tour all over Brazil always filling arenas and theater stages wherever they played.With singles like “Terra de gigantes”, “Infinita highway” and “Somos quem podemos ser”, the band reached their peak playing at the world famous music festival Rock in Rio at it’s second edition in Brazil. In 1993 they were touring Japan and the United States. Their MTV Unplugged appearance is one of the show’s best selling DVD’S.

Gessinger has been on a very successful solo career since 2008.An amazing bass player, Humberto Gessinger is an official endorser in Brazil for Mayones.