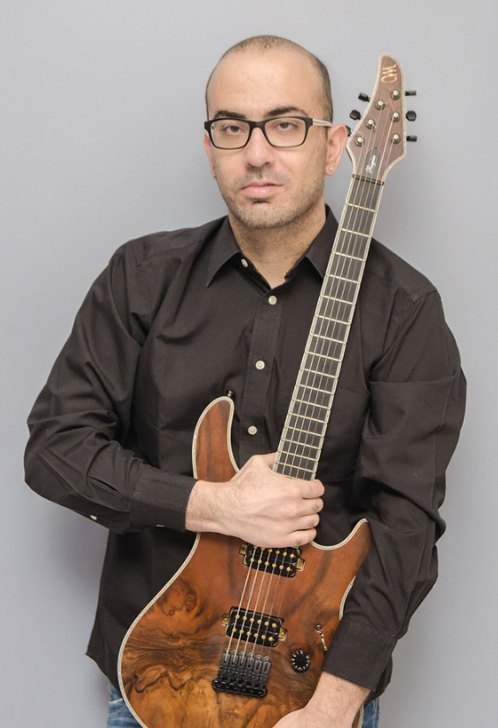 “A Mayones guitar is an experience in itself. From being an exquisite work of craftsmanship, to being the utmost joy to play in terms of comfort and vibe, to being incredibly tough and hardy for weeks on the road. It’s a big honor to be working with a company as brilliant and dedicated to their craft as Mayones.” – Keshav Dhar (Skyharbor)

From a file on a computer sitting in New Delhi, to a full-fledged touring band with members from around the world formed over the internet – Skyharbor have defied convention every step of the way. The debut album ‘Blinding White Noise’ was released worldwide in 2012 to critical acclaim, and earned the band a dedicated fan following across the globe.

Find out more at Skyharbor at band’s official sites:
www.facebook.com/skyharbormusic