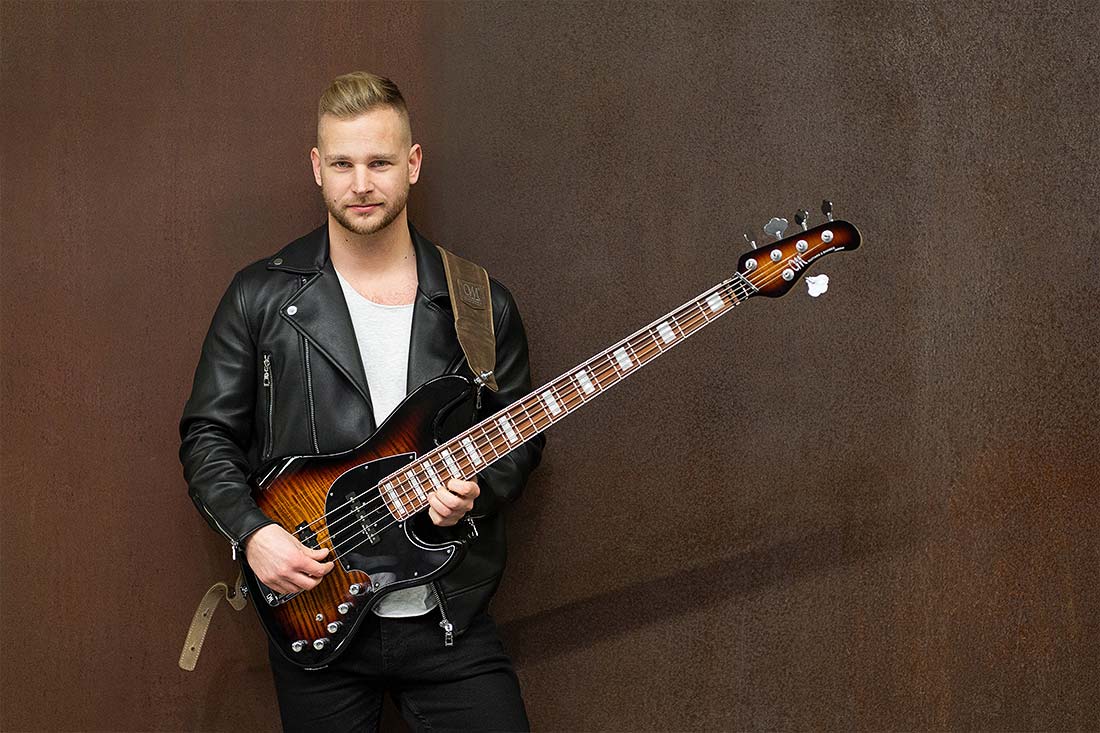 Martin Gudics is one of the most talented young Hungarian bass players. Although he is still in his mid-twenties, he has already recorded and appeared on stage with American sax legend Dave Koz, shared the stage with Nathan East and Larry Graham, played with Federico Malaman, Dali Mraz, Marius Pop, Mike Gotthard and lent his talent to many Hungarian pop, jazz, funk and fusion bands while having been a permanent member of Hungary’s hottest jazz-pop-funk exports the Peet Project.

Martin began to learn music at the age of 11 and played rock with his brothers in his first band. He learned the ins and outs of bass guitar playing from five Hungarian bass teachers.

He founded Gudics Twins, their musical love project with his twin brother Marcell, a talented drummer. Their first video generated over a million views on YouTube. Martin has been a member of Billboard-charting Hungarian jazz-pop band the Peet Project for six years. The band’s new release not only showcases Martin’s excellent playing but also his composition skills.

“Jabba is a perfect choice for funk, jazz and smooth jazz alike. Whenever I played in the US and listened to other bass players, they all played a jazz bass.
This and the example of my European bass heroes (Federico Malaman and Hadrien Feraud) made me choose Mayones and their extraordinary instrument surpasses all jazz basses that I ever held in my hands. Perfect craftmanship, comfort and an overwhelming sound.
Jabba for everyone!” 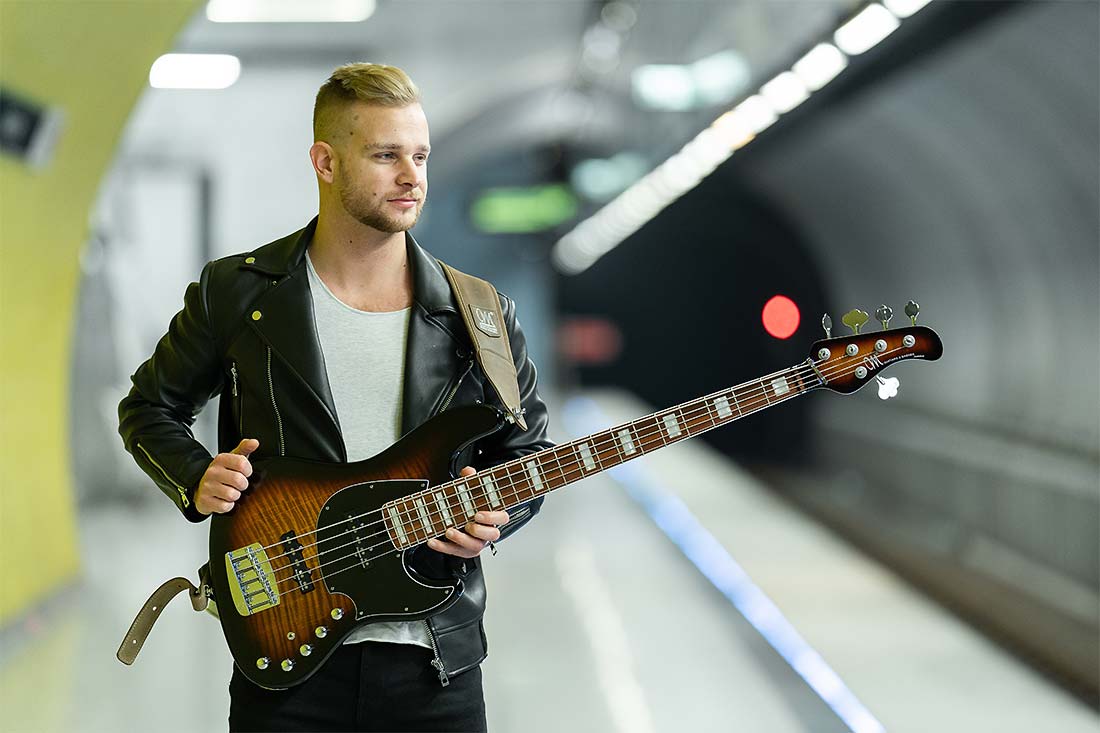